there’s art scattered all over the city of seoul.  from the buildings to the scuptures to the murals painted all over the walls in every neighborhood, there’s a lot to take in and the city looks to be quite supportive of local artists.

ihwa mural village is one of four well known neighbourhoods in the country that have murals covering every turn, wall and alleyway.  the homes themselves are old and it has a certain charm to it.  it’s also bordering the seoul city wall that was built in the late 14th century and has since seen many rebuilds as well as removals in order for the city to improve it’s transportation infrastructure.  in ihwa, coffee and souvenir shops are the most common use of commercial space with the odd gallery mixed in.  you’ll also find loads of girls with selfie sticks and even lineups for some paintings. 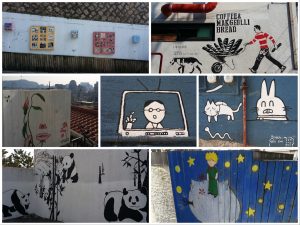 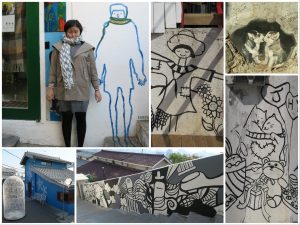 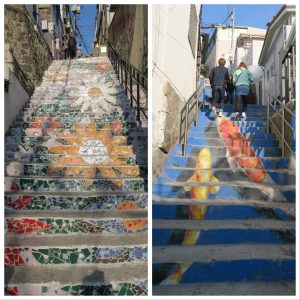 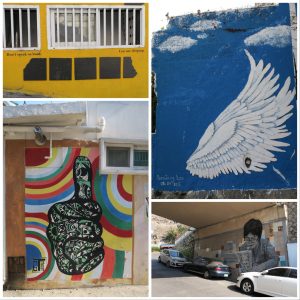 hongik university/hongdae is another area with a high concentration of street art.  many of the street performers come here and the teen to twenty-something demographic seems to run half of this area while the slightly older crowd has a drinking & eating to hang out on. 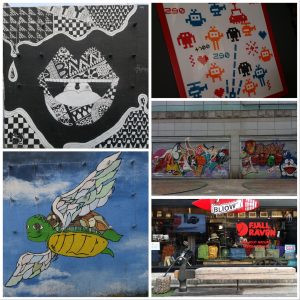 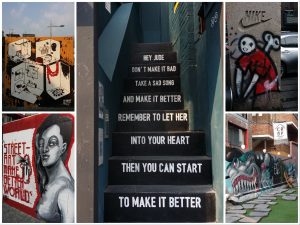 One thought on “seoul street art”